In 2017, 2018, and 2019, HMI facilitated an ambassador program for the Canadian Badlands region in partnership with Canadian Badlands Tourism and Travel Alberta. Each summer, HMI would recruit local ambassadors to take part in special regional events and visit notable attractions, posting about their experiences to their own channels using the #CBTAmbassador hashtag.

The priority for recruitment was for micro influencers who had strong photography skills and could bring an intriguing and diverse perspective to the campaign. The ambassadors were compensated for their time and had the freedom to chose from a large selection of activities to be part of and were also encouraged to showcase the hidden gems in their own backyards. 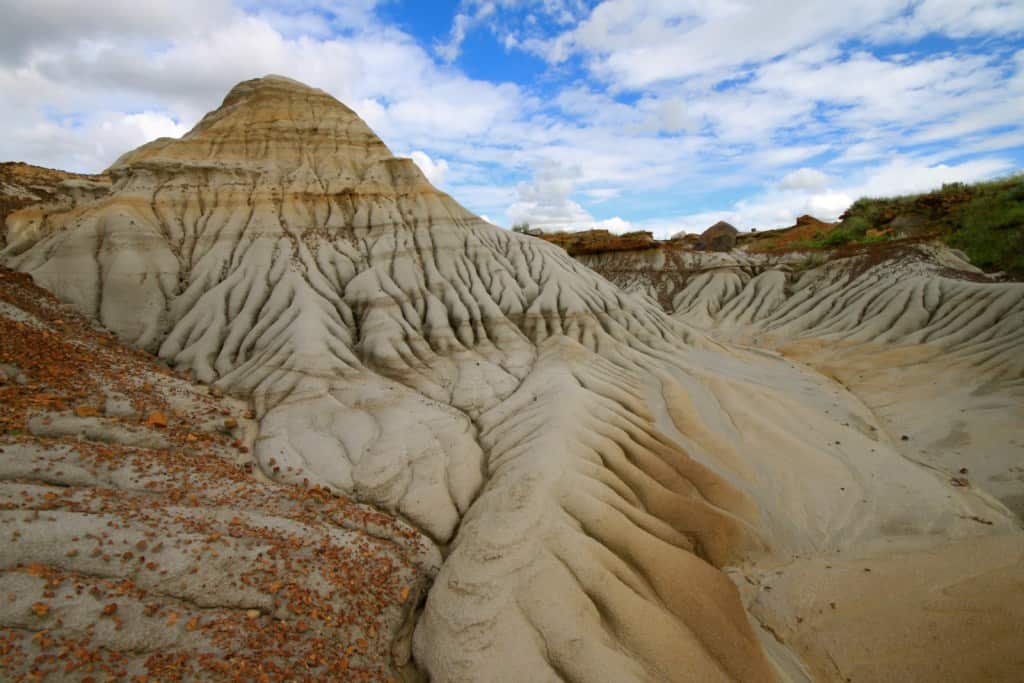 In the first two installments, ambassadors were grouped together in smaller geographical regions and in the summer of 2019, in tandem with #CBTAmbassador, there was also a #MySouthernAB component. This saw 5 content creators recruited purely for the aim of showcasing the region of southern Alberta through a local perspective. The #MySouthernAB thrust worked in parallel to the Canadian Badlands ambassadors, amplifying the voice of local content creators throughout the designated areas and showcasing the regions simultaneously.

The use of the hashtags by the ambassadors had a overarching effect and many other residents in the region utilized the campaign hashtags in the captions of their own uploads to social media. This snowball effect showed how purposeful an ambassador program is and how community leaders leveraged right can start showing people their community in new ways and potential travelers to see the plethora of things to see and do in an organic-feeling way. Further, utilizing events for ambassador content helped involve community partners and gave lesser-known attractions and events a voice to be heard and feel like they were part of something bigger. 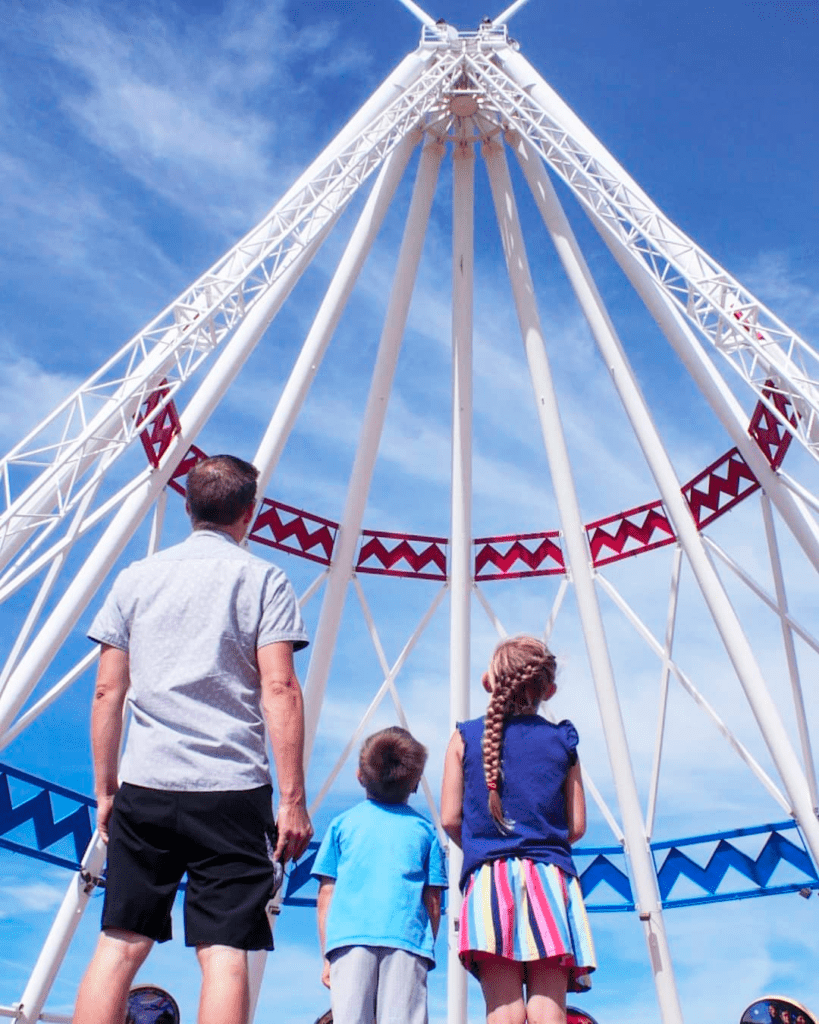 With each phase, this project brought together regional creatives and local operators to show the Canadian Badlands from a local lens.

The intention of the campaign was to: 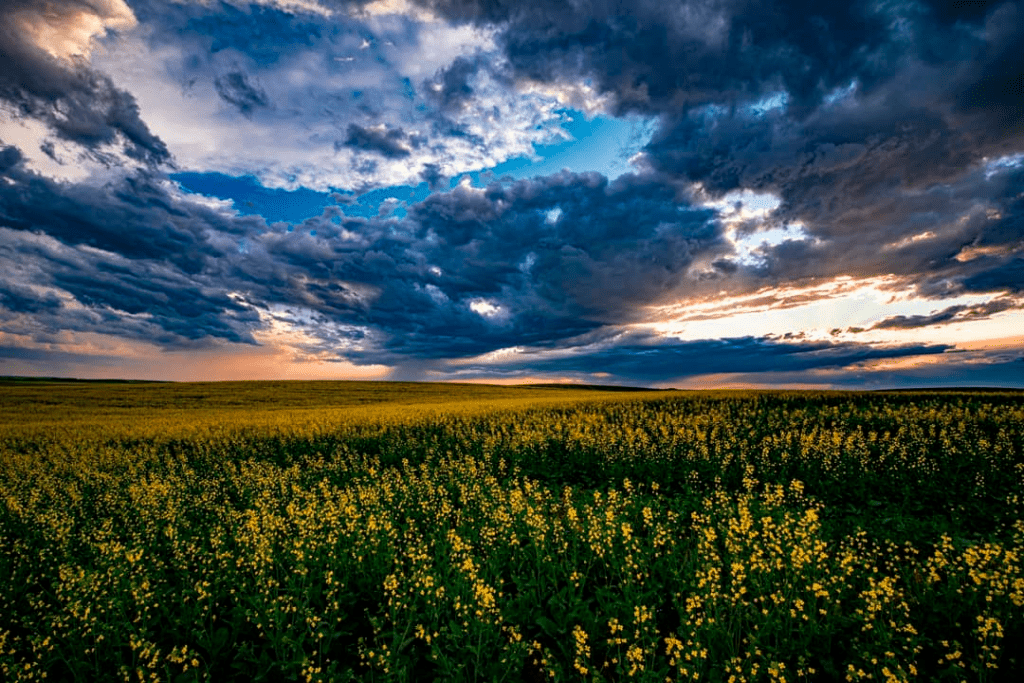 The results below reflect the influencer efforts from all three years of the ambassador program cumulatively. 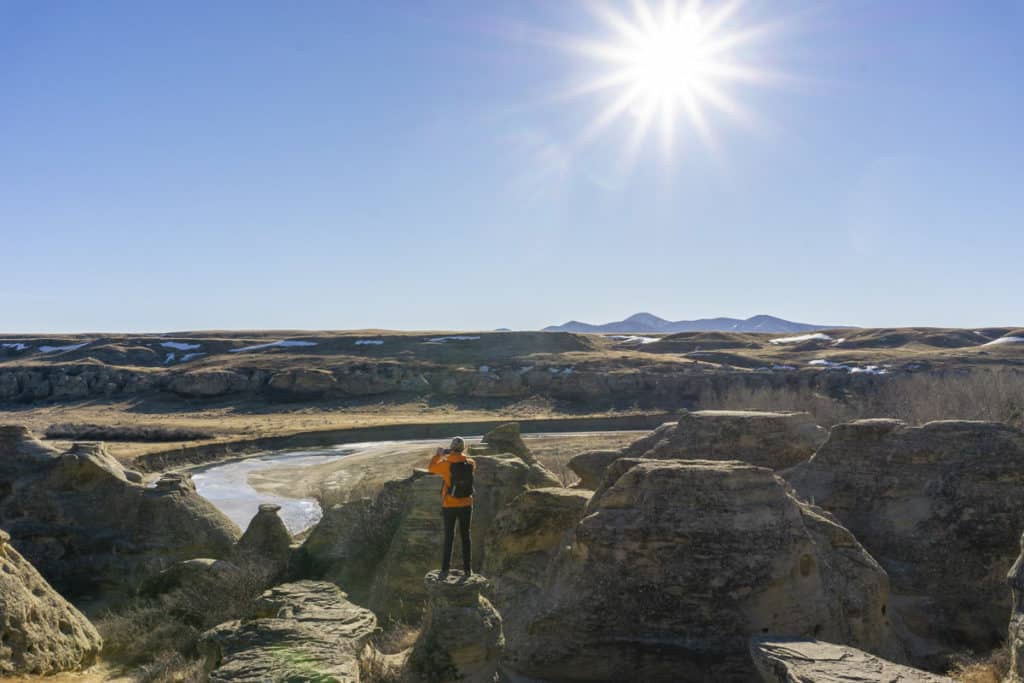